The best time for camping in Rishikesh varies as per the season. However, it is recommended that one should plan the camping from late September to mid of November; and from early March until the first week of May. It is suggested to avoid the monsoon season i.e. from end of June till mid-September. The winters here are from November to March, where the temperature falls to less than 5 degrees. The months of April and May are comparatively warm, with the average temperature being 37 degrees. 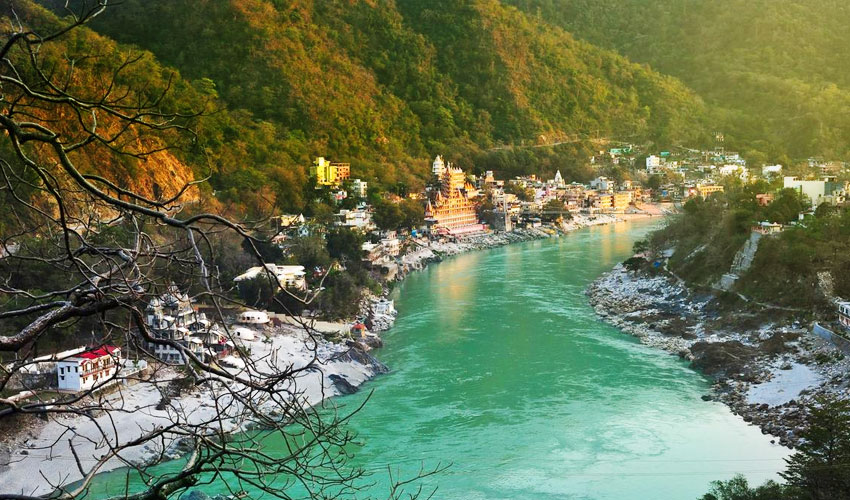